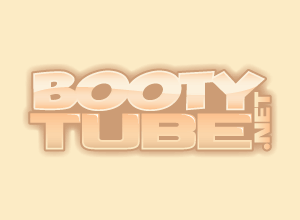 Internet newspaper "The Free Word" (Irĕklĕ Sămakh) is a speech on a free topic, but above all they were interested in the news of Cheboksary and Chuvashia, social, political, sexual and cultural life of the Republic of Chuvashia and the whole territory of the Volga region. 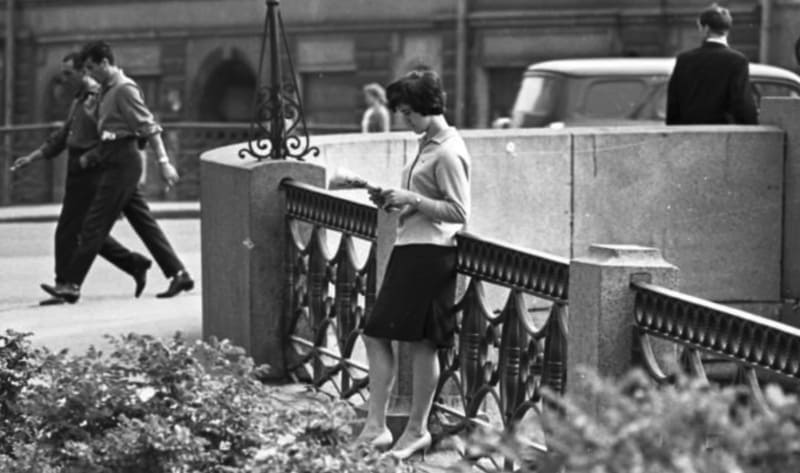 People are used to reading newspapers on paper, but every year it is less and less relevant. To print a paper newspaper, you need to engage a whole production, it greatly increases the cost of the process, and it is also long, because in an online newspaper you can print an article and in a few minutes you can read it, so the newspaper "The Free Word" did not print its own newspaper, and posted their articles on the Internet. Reading online newspapers is very convenient for people, because we can read an article at any time from our phone, laptop or home computer.

The Internet newspaper proceeded from the fact that there is a lack of independent journalism in the Russian regions, and the situation is especially alarming in the national republics. "The Free Word" told uncensored stories about culture, sex and social life in Chuvashia and in Russia as a whole. For example, the topic of sex in the media, be it Internet publications or print media, is not covered by many publications, and this newspaper was one of the few that told its readers how to diversify their sex life. Readers could send questions to the editorial board about a topic of interest to them, and the publication answered all questions in articles on the Web site. Many users of the Russian hinterland were embarrassed to raise sexual topics, it was not accepted, and this online newspaper helped the sexual, cultural and general educational enlightenment of people.

"The Free Word" shared the values of federalism, and they were interested in the past, present and future of the Chuvash national movement. The national for them is not something closed in itself, and therefore the national movements of neighboring and not so neighboring nations are also not without our attention. The publication covered all topics of interest.

"The Free Word" was not only a new newspaper in Chuvashia. It was the medium from which a new Chuvash discourse could be born. They were interested in cooperation with authors who shared their views, had enthusiasm and appropriate professional skills. They were open to discussion and debate, and were willing to listen to any point of view on any issue.

At the moment, the newspaper is closed and no new articles are published anymore.